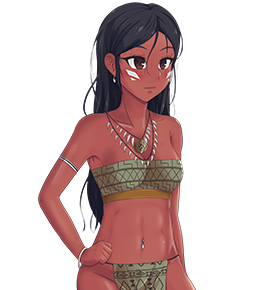 After an eternity of waiting, we are finally done with Nahuatl's model (one of the two girls that can be recruited in "Into the Jungle"). She's a blood magus (same class that the player could have been, can barely speak common (english) and is very easy-going. After an introductory mission where you have both her and the other girl, you will be forced to choose between the two, and your decision will stick with you for the rest of the DLC-sized content.

Meanwhile I continue my work with the rest of Broken Reality, since I need Nanashi's images to continue with Tlanextic. I am currently replacing king Ezalor's bust and sprite, using a more versatile and HD one. I am also changing Floor 5's boss battle, to first include a 2-floor dungeon. Having the player just be immediately able to face the desert crawler seemed too easy, as they would be well-rested and have all the potions needed.

As for things I have already completed, in the last week I've finally finished expanding Floor 1's kobold mines' dungeon (used to be 3 floors, now it's 5 floors with plenty of side rooms, patrol-routes followed by the kobolds, ogres also patrolling if the alarm has been raised, new interactable NPCs, etc. I have also finished a new h-scene with the Asari girl you can buy for your house in the Town of Beginnings (originally it was just 5 text boxes, which is a total ripoff for the 20k Col you paid for her), and another which can be triggered if you have enough romance with Hana in one of the higher floors (I haven't actually placed it yet). Floor 11 has also been expanded greatly outside of Taft, with large snowy forests leading to various locations/mini-dungeons.

There have also been a LOT of improvements in the technical aspects of the game, like allowing diagonical movement, displaying the names of the perks above their events in the Memory Lane (the perks have also been changed, largely, make sure to reread them carefully when starting a new playthrough), newer and reworked dialogues with pictureless NPCs will now feature their name in a separate box above the main textbox instead of eating an entire line just to have their name shown, character busts will now use the last outfit choice you had selected for characters with multiple outfits and many, many more.

Itch.io will not let me upload the HD image (file is too big, so if you wanna take a look, click here): https://drive.google.com/open?id=1epd5GbFrRcsZKIB5cItdbGKGihQv9bBL As always all credit goes to Nanashi and his painfully slow but incredible work. You can follow him here: https://www.deviantart.com/stoichion 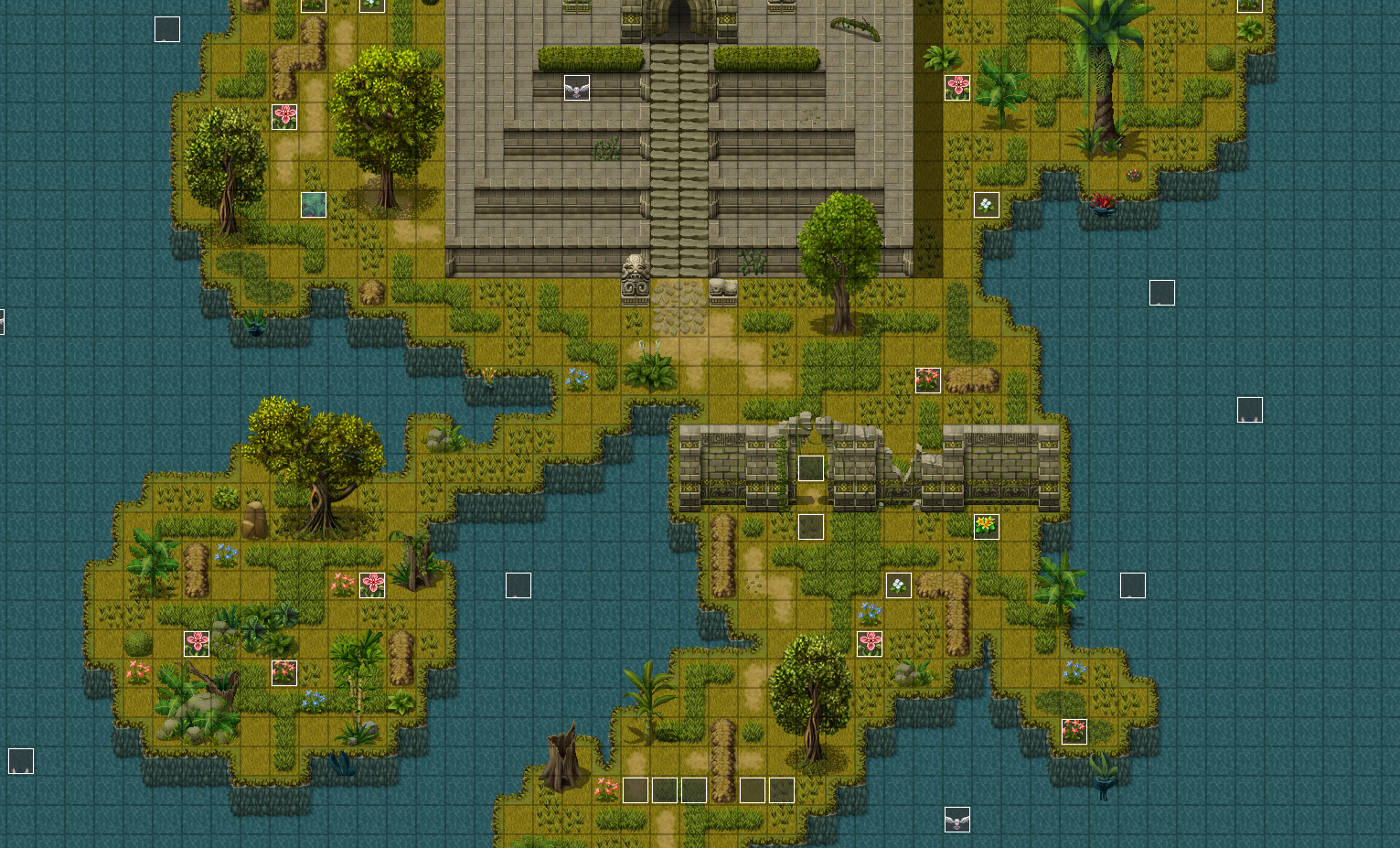 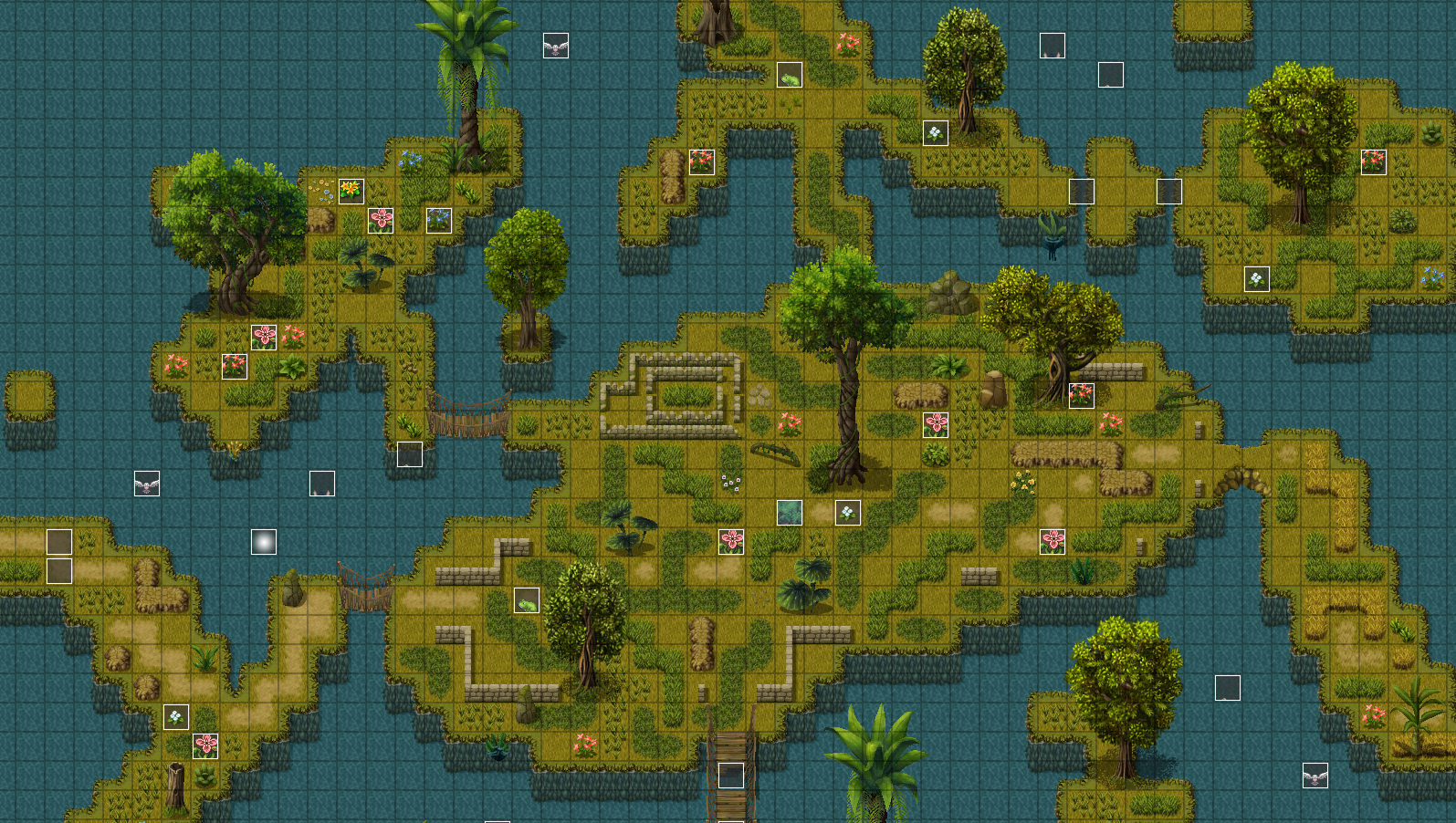 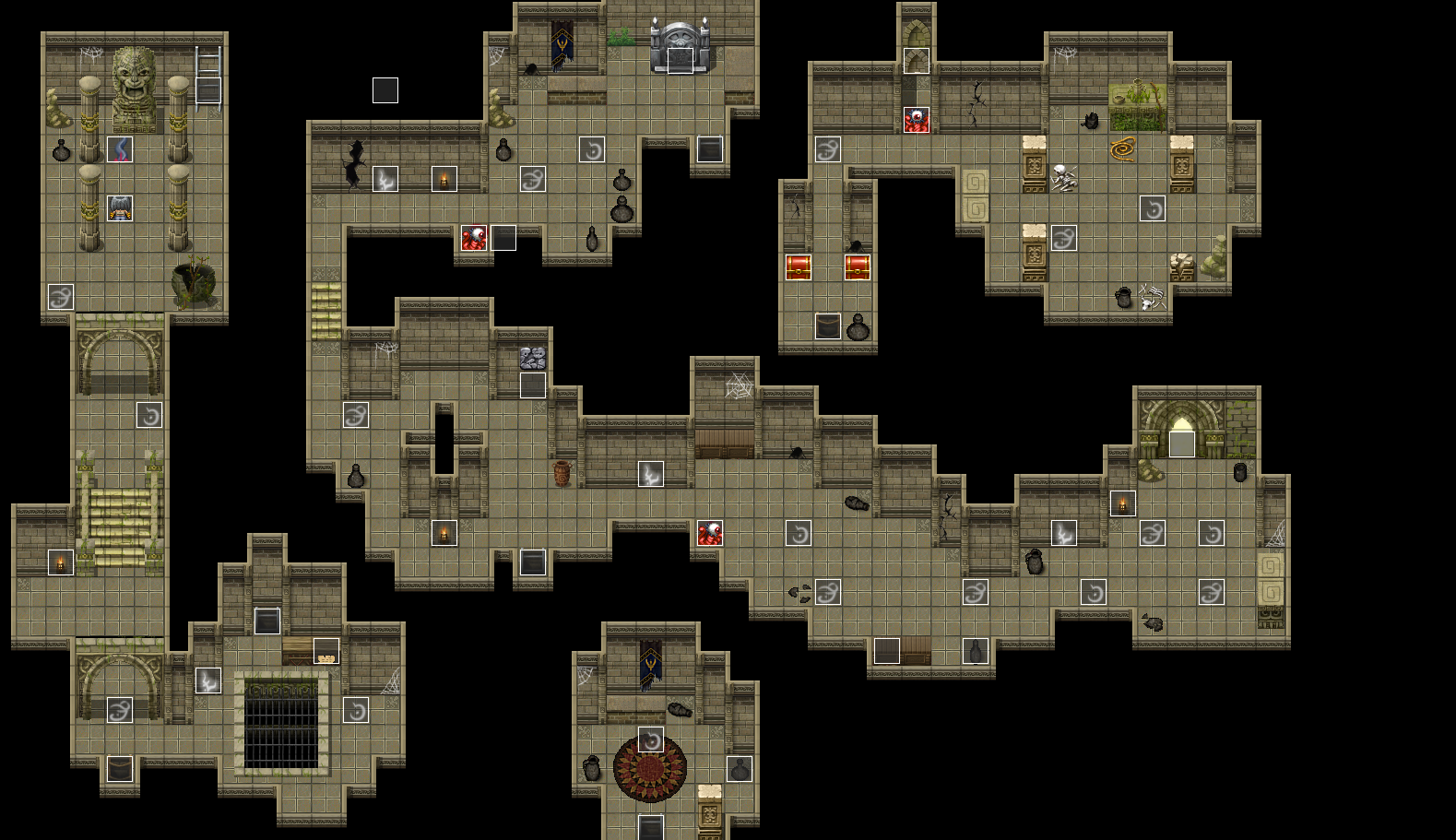 I think that the artwork and rework of the first floor are good idea  so good work !